2010
‘IN DEEP WATER: The Anatomy of a Disaster, The Fate of the Gulf, and How to End our Oil Addiction’ (Book Preview Short), Directed by Astra Taylor
‘In The Wake of the Flood’ Directed by Ron Mann

2004
‘Computer Interlude’[created for performance by CORE Concert Dance Company, The University of Georgia] 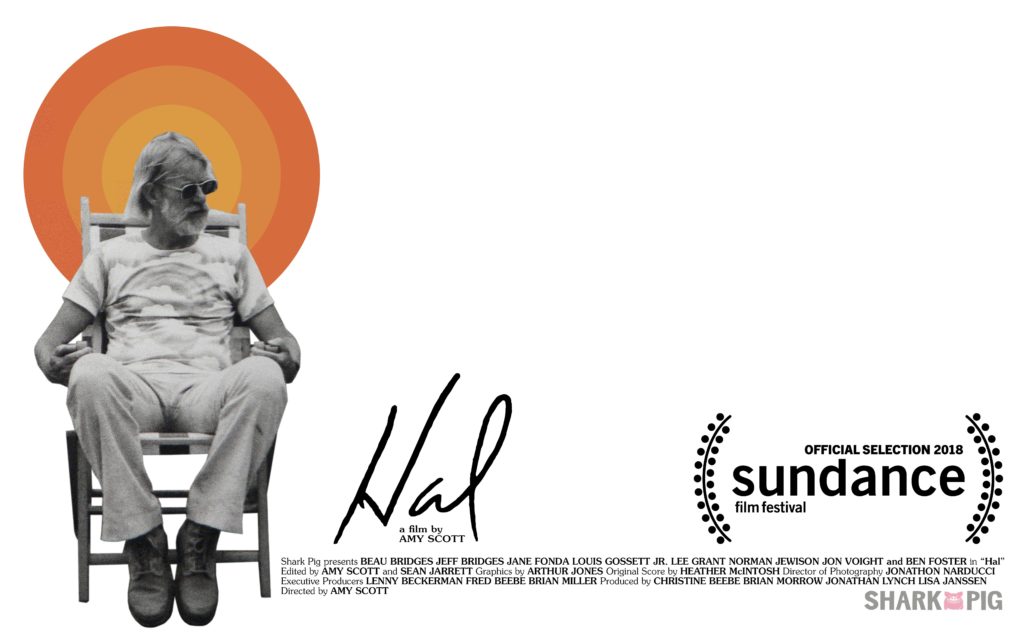 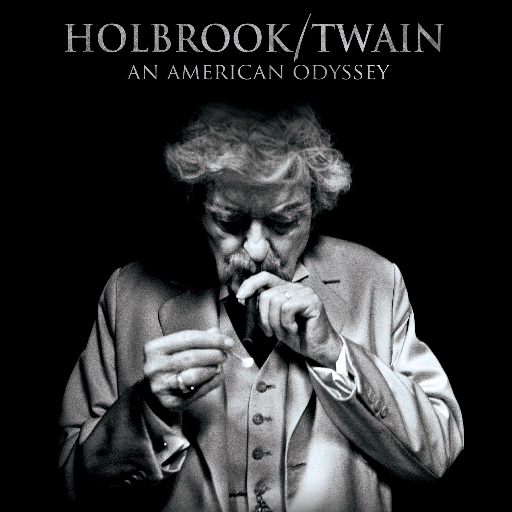 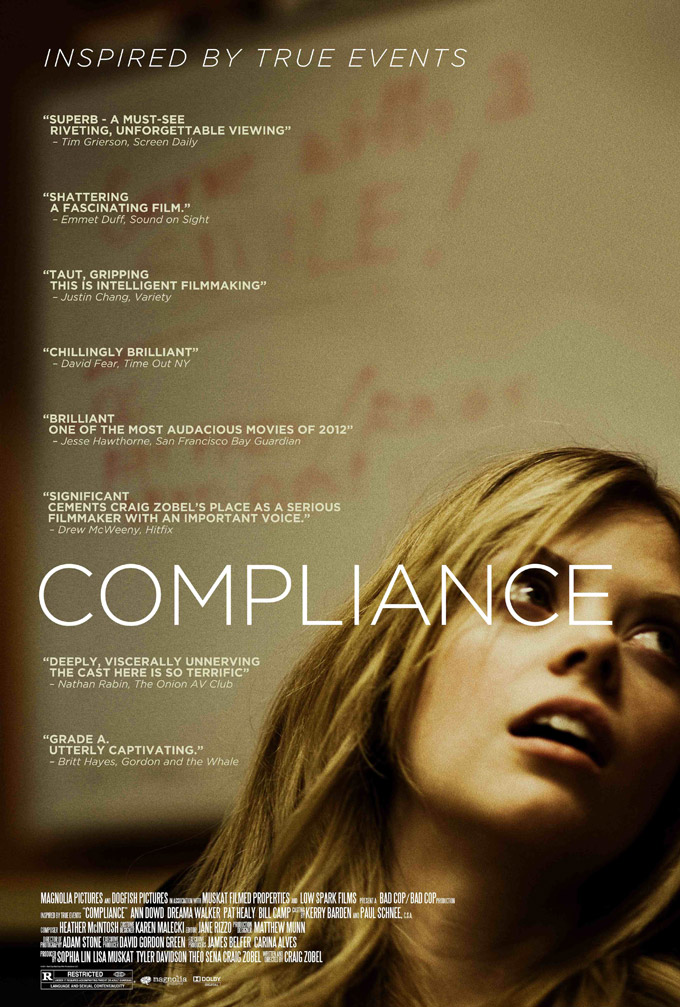 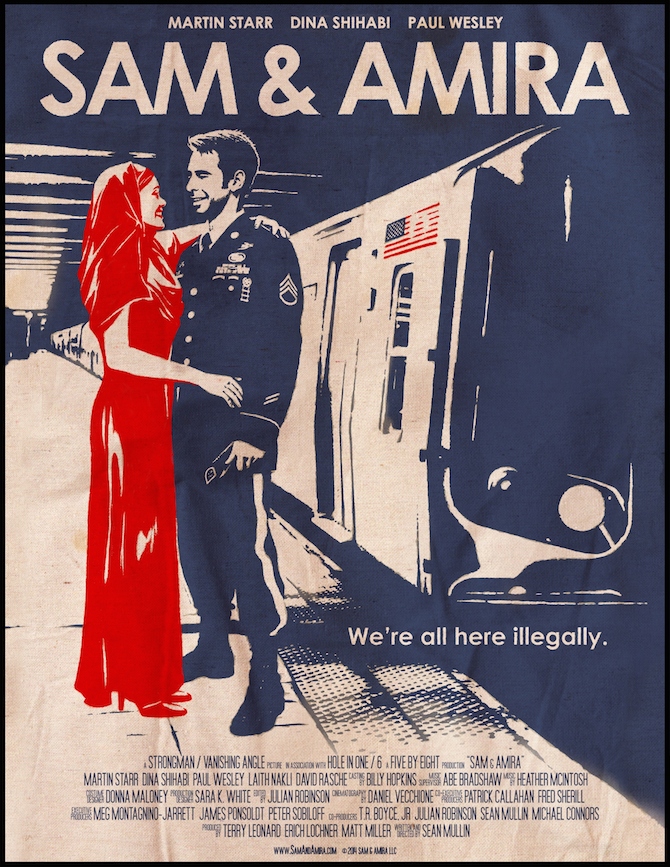 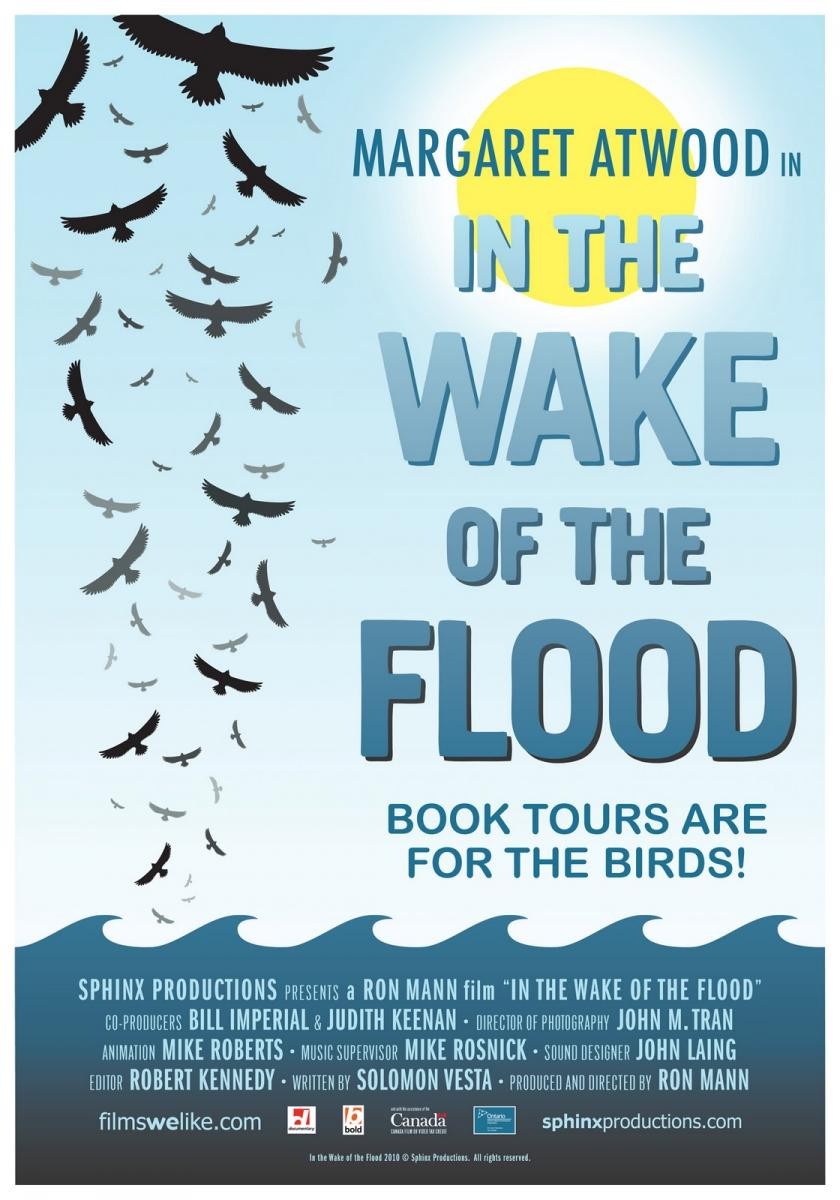 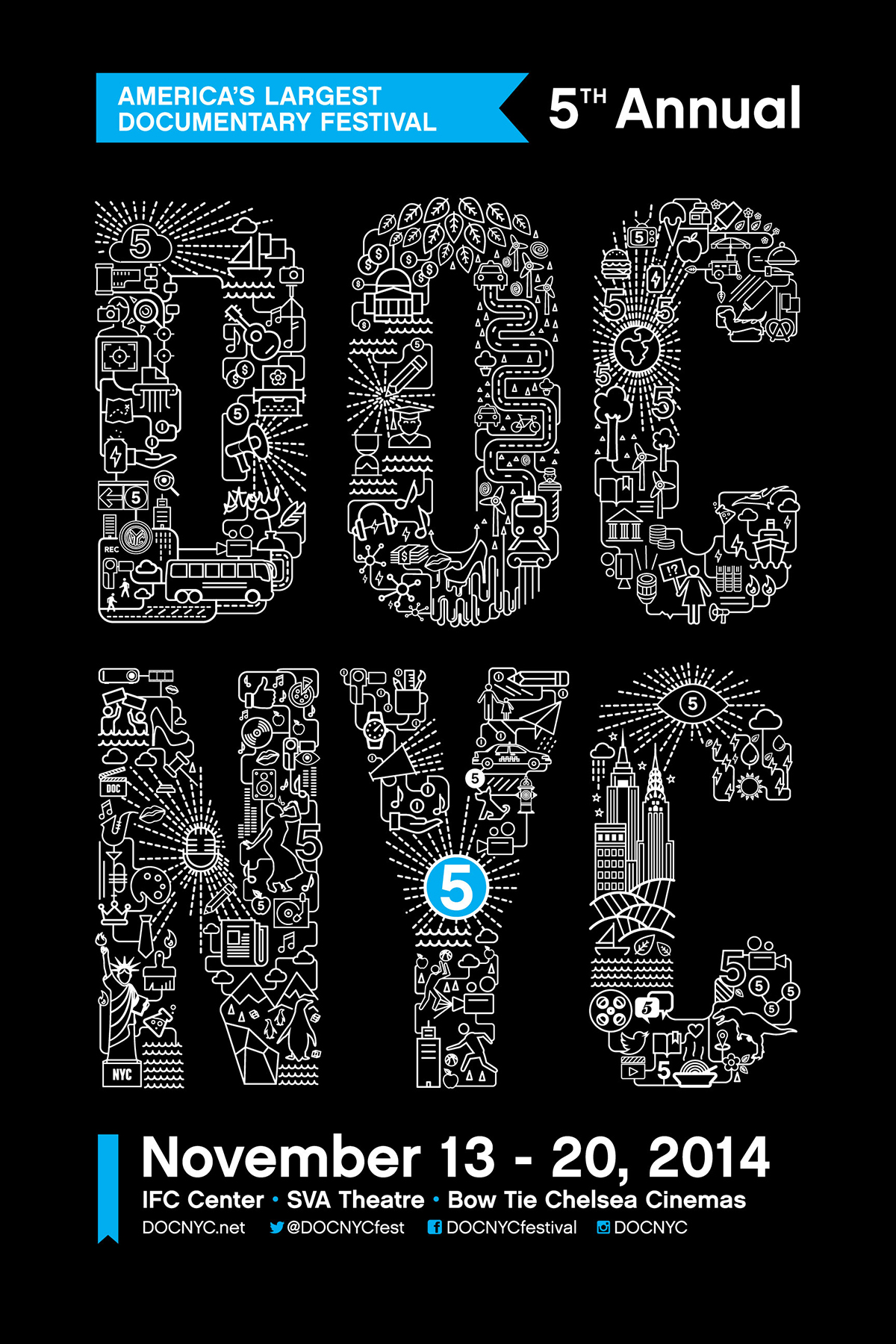 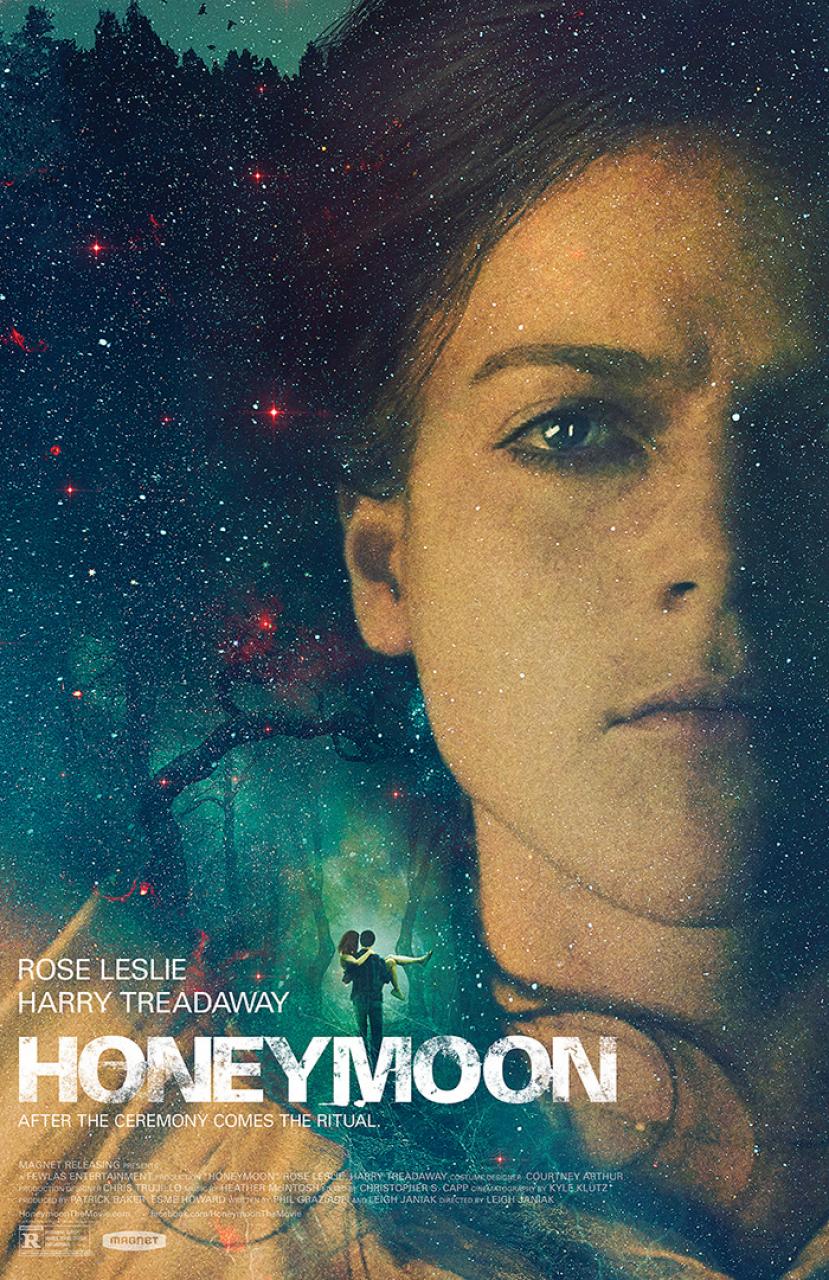 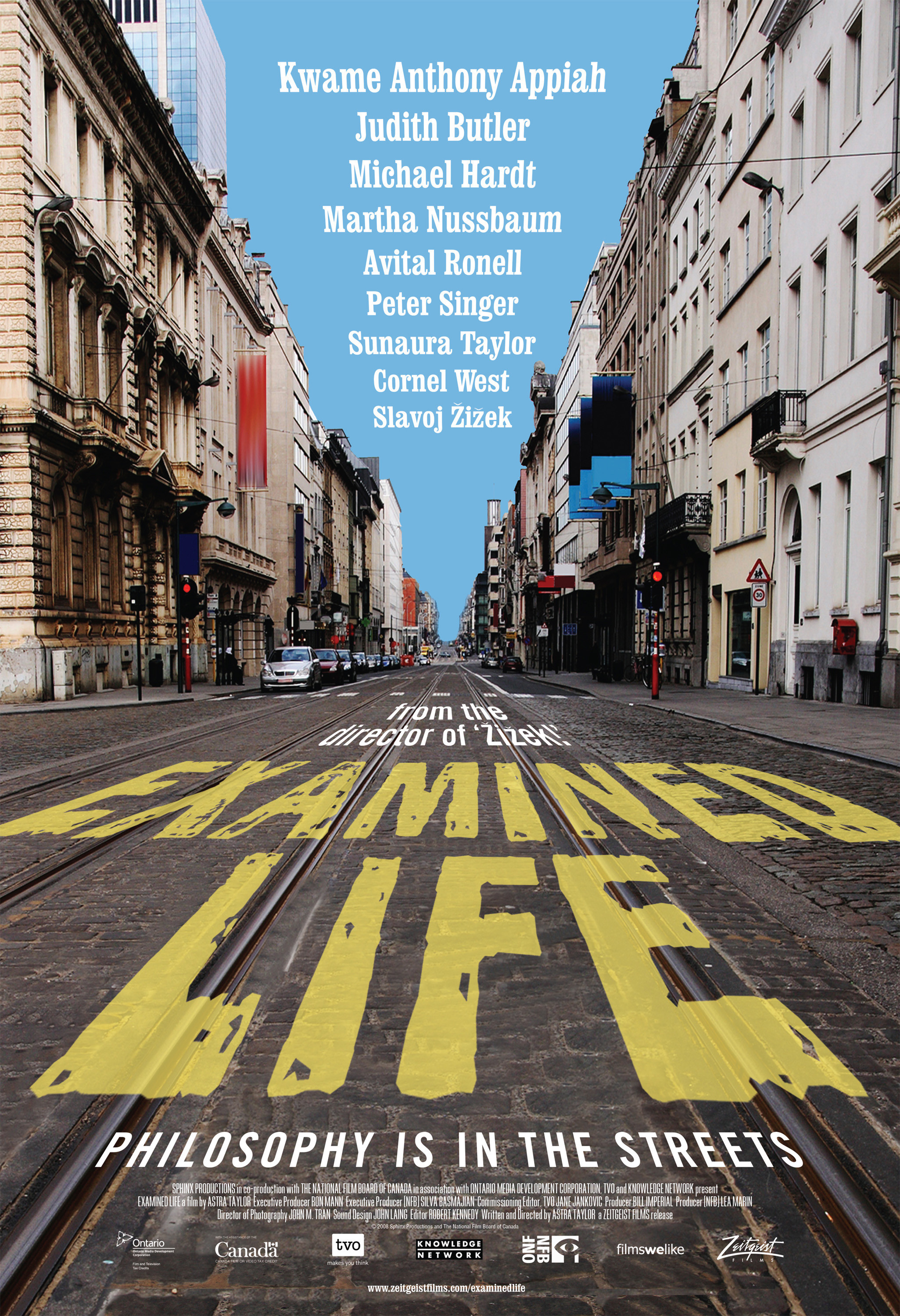