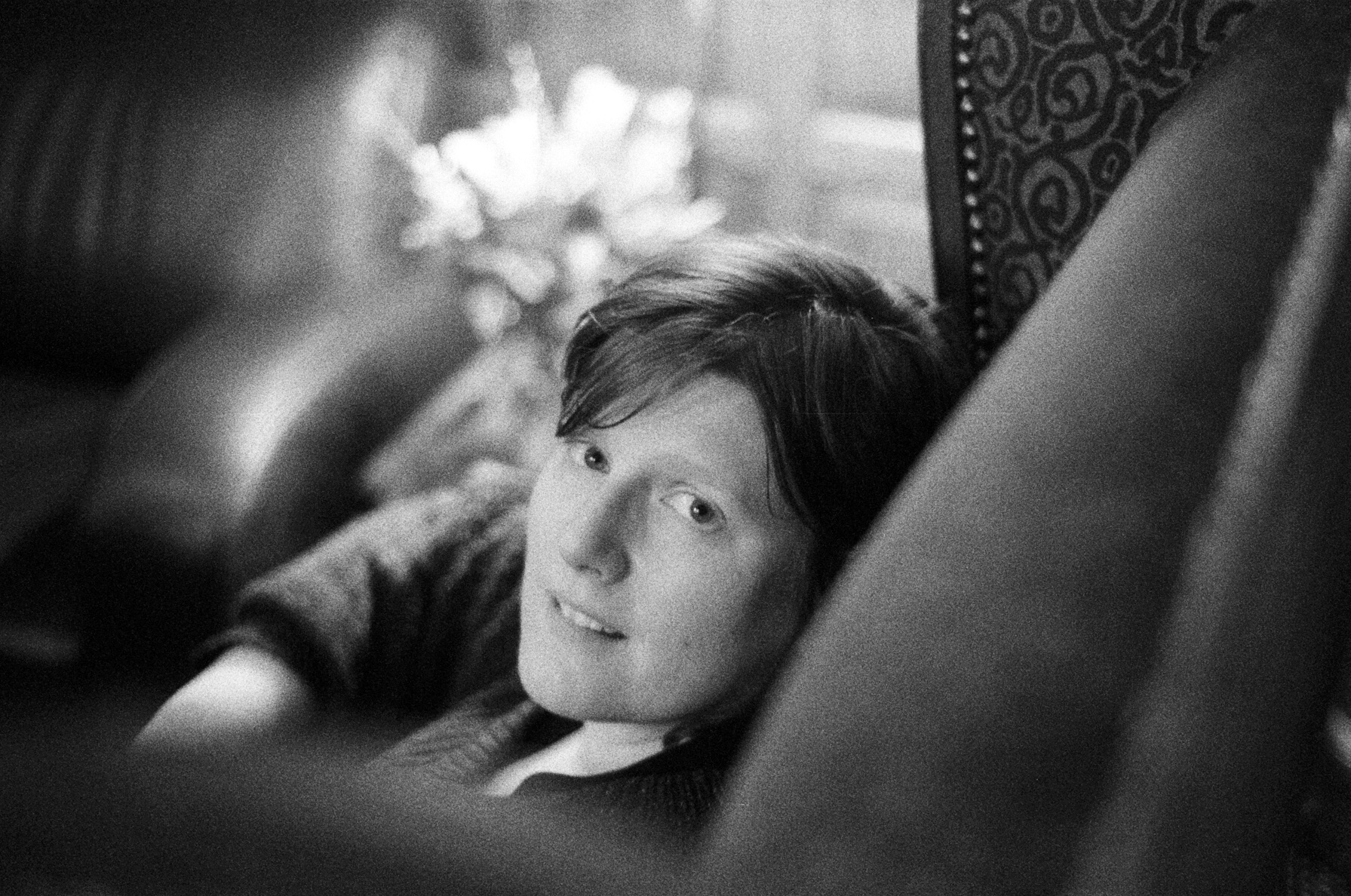 HEATHER MCINTOSH started her musical career playing with the bands of The Elephant 6 Collective, Gnarls Barkley, and Lil Wayne. Following her touring days, she has been regularly composing music for film and television since 2011.

In addition to being a frequent collaborator on Duplass Brothers productions, Heather was one of four women eligible for the Academy Awards Best Original Score in 2013 for Craig Zobel’s Compliance, and again in 2015 with Craig’s film, Z for Zachariah, both of which premiered at The Sundance Film Festival.

Heather is an alumna of The Sundance Institute Music & Sound Design Labs at Skywalker Sound, a 2014 Sundance Institute Time Warner Foundation Fellow, and a member of the Academy class of 2016. Her credits include Faults and The Art of Self-Defence directed by Riley Stearns, the series One Dollar for CBS All Access, Astra Taylor’s feature documentary What is Democracy?, and most recently co-composed the score to The L Word: Generation Q with Allyson Newman. The Quarry is Heather’s second collaboration with director Scott Teems.

Hey friends! Join Heather tomorrow April 22nd at 3pm EST on the BMI YouTube channel where I will be playing music from my new [...]

The Quarry released on all demand platforms

The Quarry Soundtrack to be released on April 24th on Milan Records.

The Quarry Soundtrack to be released on April 24th on Milan Records. https://filmmusicreporter.com/2020/04/18/the-quarry-soundtrack-details/

The Quarry directed by Scott Teems to premiere at SXSW 2020

Heather will be joining Mark de Clive-Lowe on cello for Heritage with strings.

Heather will be joining Mark de Clive-Lowe on cello for Heritage with strings.